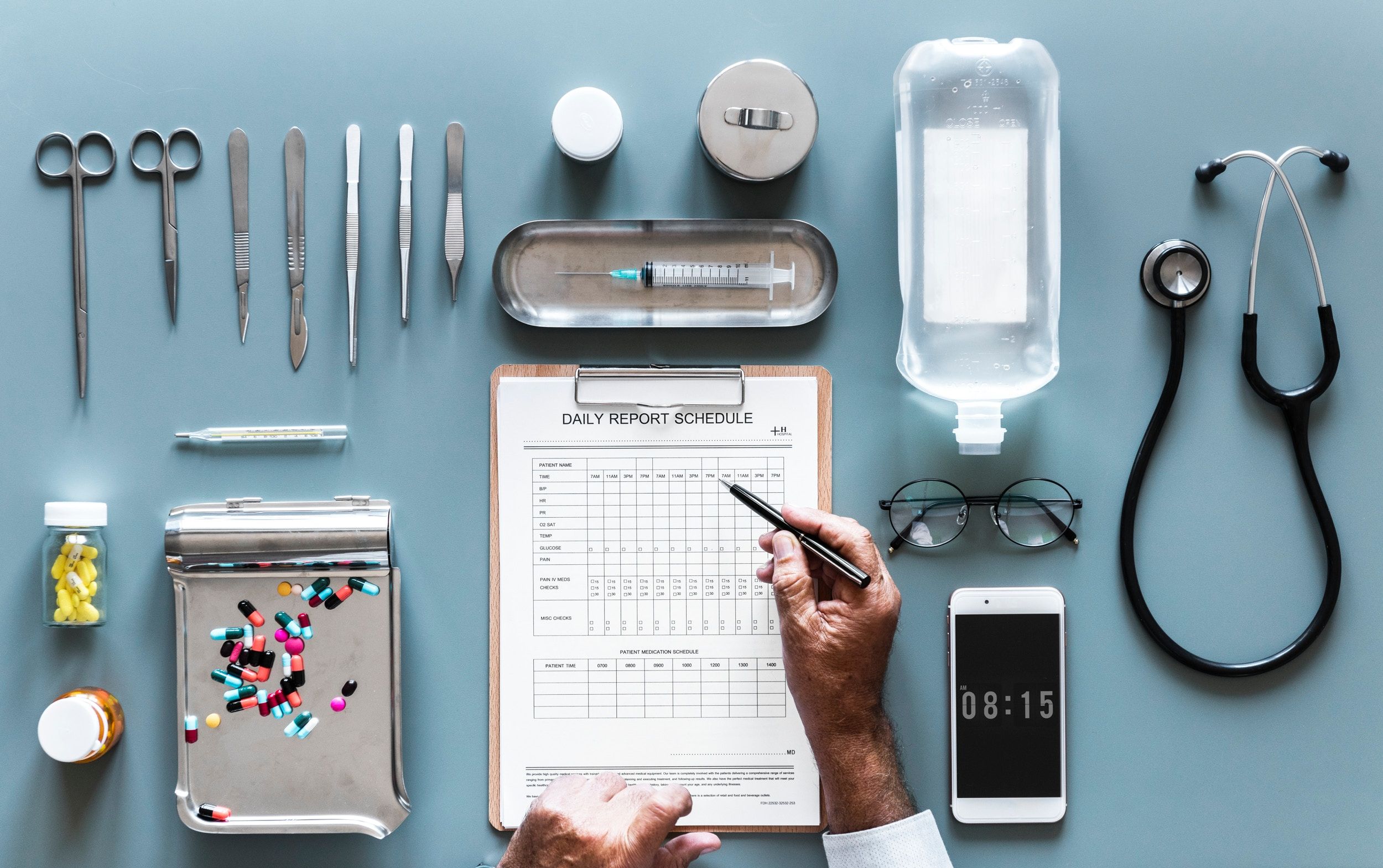 Written by Claudia Amendola on May 12, 2018. Posted in Uncategorized.

Being immunosuppressed means that you will likely get sick easier, and stay sick longer. Little colds that would not give you a second thought before, knock you down for a few weeks. Small cuts take forever to heal. And the mere act of taking public transportation, being in large crowds, sharing food/drink, is an exercise in fear and valor and control.

People who aren’t immunosuppressed won’t get this, and they don’t have to, but it would sure be nice 🙂  What else? Oh yes. There is an increased cancer risk-namely skin cancer as our skin becomes highly sensitive. Even more scary, but apparently the risk is not as high as skin cancer (feel free to correct me if wrong), lymphoma is increased when on these bad boys! Fun right?

The drugs I’m talking about (specific for IBD-but there is overlap with Rheumatoid Arthritis, Psoriasis, and Ankylosing Spondylitis, among others) include the following:

These three are administered via IV:

These guys are Self Injections:

These are taken orally (pill form):

So many individuals who have been diagnosed with autoimmune issues have had a wealth of experience with a variety of these drugs, in different combinations, dose, frequency, etc. I’ve considered myself lucky as I’ve mostly avoided Prednisone-I’ve gotten the Medrol pack-which is a five-day pack of tapered down doses so it’s never long term, but I tend to not be a huge fan of those. I can’t IMAGINE how hard it would be to be on steroids long term! The reality is, that is the reality for most who have gotten this type of diagnosis.

Why is Prednisone so scary? Well-while it works WONDERS* (truly, it does), the long term use costs are pretty steep. Weight gain, known commonly as “moon face,” mood swings, insomnia, bone damage, organ damage (liver and kidney), the list goes on. This is mostly why this drug is not commonly prescribed for more than three months at a time, to try to avoid as much as possible some very scary side effects.* To clarify, while it works “wonders” for some, steroids are often the first line of treatment for diseases like Lupus and autoimmune hepatitis (Lupus treatment link ; autoimmune hepatitis treatment), not all drugs to treat autoimmune diseases function the same way for others.

For instance, according to the Johns Hopkins site titled “Scleroderma Center” the following is written about the use of steroids: “the disease does not appear to respond to NSAIDs or corticosteroids, although the exact role of corticosteroids is not fully studied. There are risks associated with the use of these agents, including gastrointestinal disease, fluid retention, and renal toxicity. Corticosteroid use is also associated with an increased risk of scleroderma renal crisis. Therefore, it is recommended that the use of NSAIDs and corticosteroids be limited to inflammatory states that demonstrate responsiveness.” (scleroderma treatment link)

Another overlap that comes to mind when treating various autoimmune disorders is NSAIDs (non-steroidal anti-inflammatory drugs). Common NSAIDs include aspirin and ibuprofen. It sounds like these would be a good alternative to steroids, right? Well, again, it’s complicated. While these drugs are often used for those with diseases like rheumatoid arthritis and lupus and are quite beneficial, these would wreak havoc on those of us with Crohn’s and Colitis. Why? There is an increased chance for us to have ulcers and bleeding in the lining of our intestines-which is already a problem for us (crohn’s treatment link). For the lucky few who have arthritis and Crohn’s-it’s not uncommon to have overlaps-Celebrex is an NSAID that supposedly is not too harmful to our gut, and is often used to help treat those symptoms. Despite this, I’m still informed by my Rheum to be careful when taking it.

Also important and prescribed along with these drugs:

Crohn’s and Colitis really makes it hard to absorb vital nutrients. Our digestive system is constantly under attack by our immune system, so it can’t really do its job properly 😦 as a result, we tend to be deficient (and this can cause a host of issues). Also-Folic acid is prescribed with drugs like Methotrexate, because the drug depletes it in our system (which is why you can’t get pregnant on the drug). Fun fact-you have to be off the drug for at least six months, if you want to conceive. It’s a fairly nasty drug that stays in your system for a good amount (it’s a form of chemo yay).

While I can’t speak personally about ALL these drugs, I have been on Remicade, Methotrexate and folic acid, and am now on Cimzia. There was some talk about putting me on Imuran. Apparently I had to get some blood work prior to being placed on it (thank goodness) and I’m part of the population that would get a nasty blood reaction if placed on it, fun.

My other experience with being on these drugs is EXHAUSTION. Seriously. Most of us who have been on these drugs joke about taking the best nap ever during/after an infusion, or just needing to rest the day of an injection. Fatigue is real when immunosuppressed. Even if not on these meds, inflammation is exhausting. It wreaks havoc on our bodies and as you can imagine our energy. For some-there is systemic inflammation, so it goes outside our digestive systems and can affect our eyes, joint, and skin. If you’ve never experienced eye pain due to inflammation, well, consider yourself blessed-because it is not pleasant. Joint pain is pure agony. While the disease is most certainly not fun, the medications used to treat it have their definite down sides as well. The medications are most certainly necessary, and I’m grateful that they exist, but the impact it can cause on our psyche, energy, fatigue, ability to engage socially add to an already pretty isolating illness.

It is not terribly uncommon for those with autoimmune conditions to experience depression and anxiety as a result of these conditions as well as the side effects of medications that are taken.

Why am I telling you all this? To help you get it, if you don’t. If you need to hear someone else who gets it, because you feel like no one does. To know you’re not alone. The struggle is real. I hope I can do my part to lessen at least part of it.